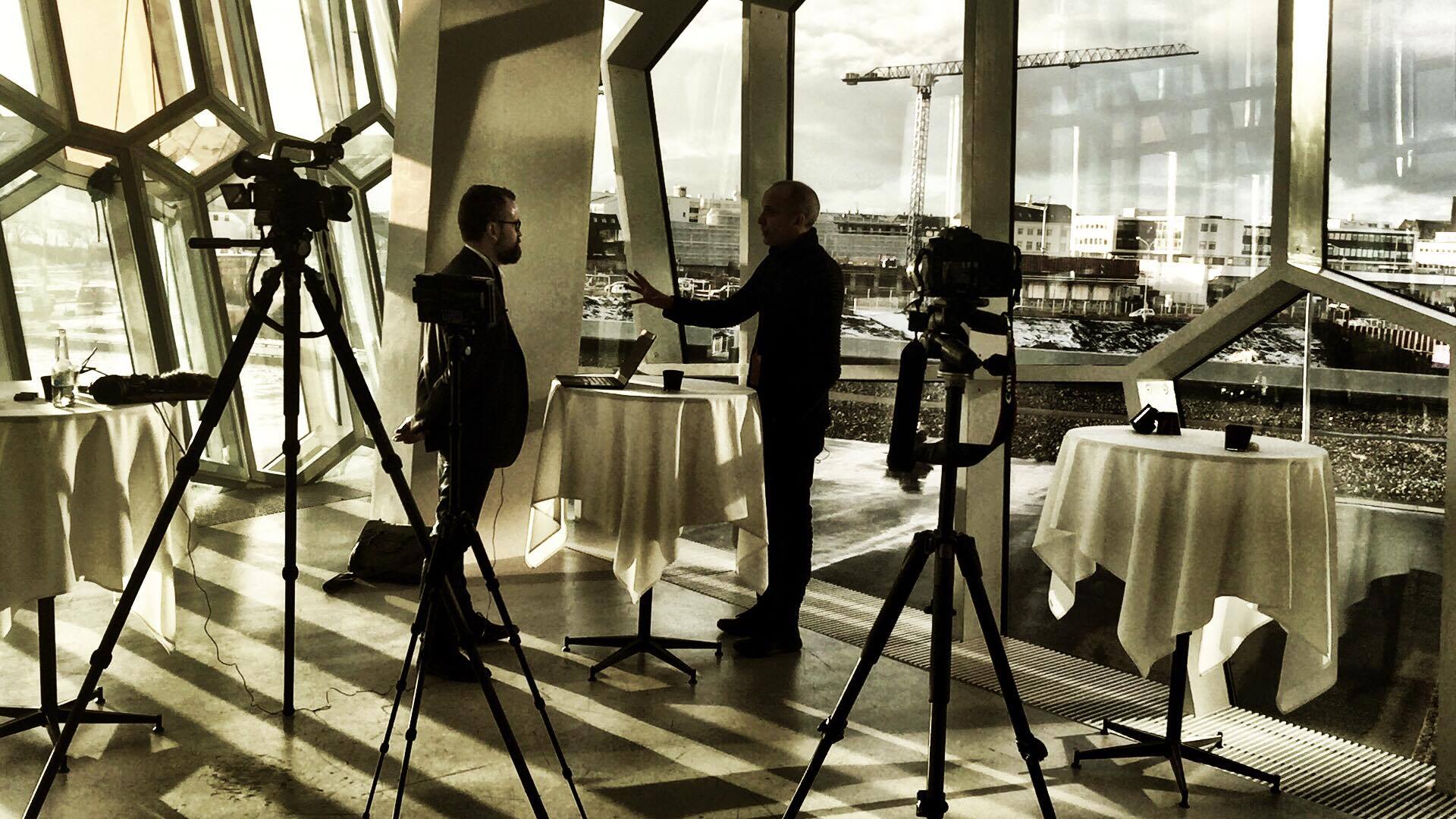 Paul Boag has been working on the Web since 1993. Today he is a user experience designer and consultant. Paul was a speaker at IceWeb conference held in Reykjavík in January 2017 where I interviewed him.

In 2010 I discovered Paul when I read his book Website Owner’s Manual and since then I have been a regular listener of his podcast, reading the blog and other writings, including the book Digital Adaptation. Paul has had a big influence on my work as a web consultant and also my teaching at the University of Iceland.

Even though I had been following his work for about seven years I had not had the chance to meet him or see him speak. So when I learned that Paul was coming to Iceland to speak at IceWeb 2017 I contacted him and asked if he was willing to give an interview. And he was!

Please bear with me, I am not a native English speaker and actually this is the first time I have done a video interview. Focus on Paul’s message instead!

The topics we discuss are:

Many thanks to my colleague Ármann Gunnarsson (Kvikar Myndir) for making this video. 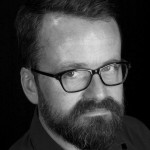